July brings some new laws that everyone in Indiana should be aware of.

Drivers are now prohibited from holding cell phones on the road.  Indiana is now in step with many other states, including Illinois, in passing such a measure.  There is an exception if phones are used when stopped or mounted on a vehicle’s dashboard and in hands free mode.

What is the penalty? You can now get a fine of up to $500.  You could also lose your driver’s license for repeat violations.

Texting while driving is currently banned in Indiana, but law enforcement has found it difficult to enforce.

Hopefully, this will help reduce the growing number of vehicular accidents, injuries and fatalities that are connected to the use of cell phones.

Here is a listing of some of the other notable new laws that took effect on July 1:

The federal age to buy tobacco products has already been lowered from 21 to 18. This new measure doubles the many penalties retailers will face if they sell tobacco products to somebody under that age.  The fine now goes from $200 to $400 on the first offense, and from $1,000 to $2,000 on the third offense in a year.

The state must now establish an all-payer claims database and hospitals need to post prices for certain procedures on their websites.

Many of us have been shocked after getting an unexpected medical bill.  To further protect consumers, a new law requires medical providers to get patient consent five days before a procedure in order to charge an out-of-network rate.

A woman who undergoes an abortion now needs to be told she has the right to bring the fetal remains to a health care facility for disposal.

There is now a ban on companies that might be considering a requirement for employees or prospective workers to have some type of tracking or identification device implanted as a condition of employment.

Indiana’s laws on panhandling were set to become a lot tougher.  The new measure would have made it illegal to panhandle within 50 feet of an ATM, a public monument, or the entrance to a bank, business, or restaurant.

This law was subsequently blocked by a federal judge after the ACLU filed suit, saying it is unconstitutional. 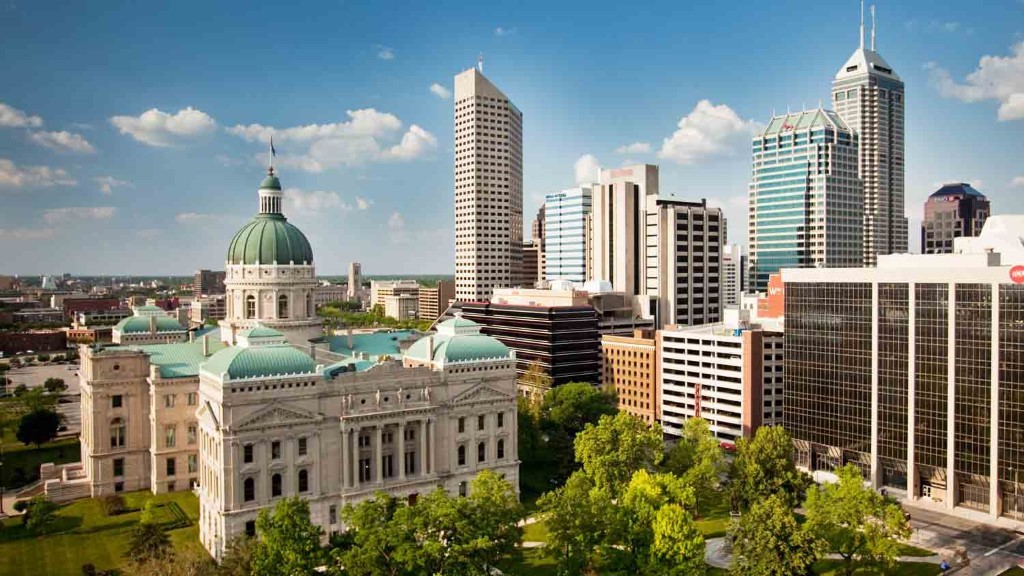 For a complete list of new Indiana laws, consult the state’s web site at https://www.in.gov